Reed work can be described as the strategic reshaping of a reed. I spent years developing my reed work so that reeds behave just the way I want.

The key is to work in small steps and to follow some simple rules: a theoretical model. With each small change, reevaluate the reed to confirm it behaves as expected and then make the next small change until the goal is reached.

Sometimes I observed interesting variances while following this process. I observed some quirky behaviors from some reeds every now and then. By the laws of the theoretical model I was following, what I was seeing should not work, yet there it was! 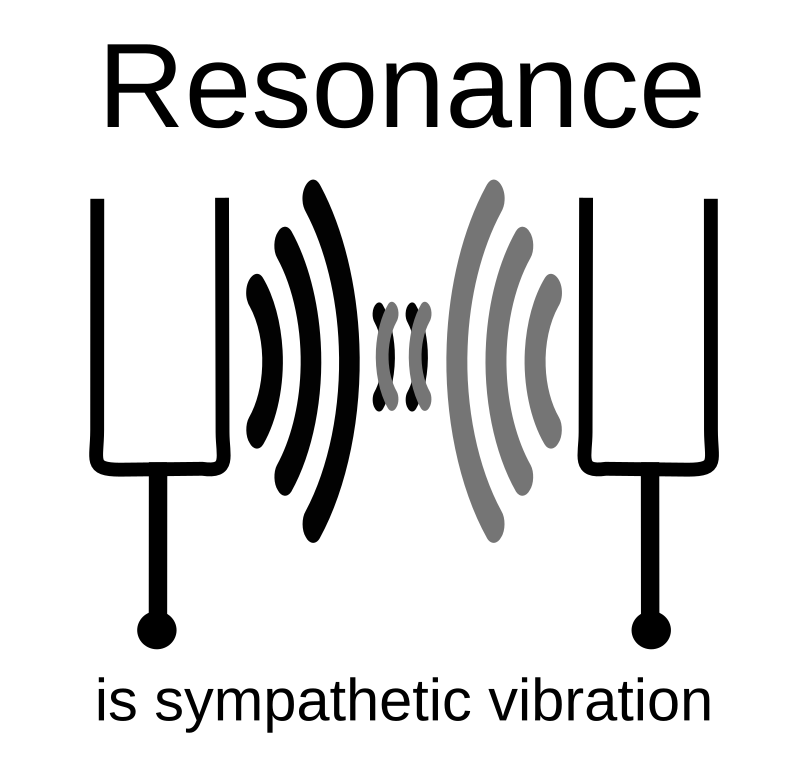 No biggie. Nothing to get excited about - my methodology was working just fine and I was getting the results I wanted. These extra results were interesting but they weren't getting in the way of getting the job done.

Just forge ahead and reach the goal! It's only that my theoretical model wasn't explaining every detail of what was going on. Forget about it and keep working in your comfort zone. There's work to be done! I said.

But after a while, I decided to chase down these variances. I wanted an explanation. 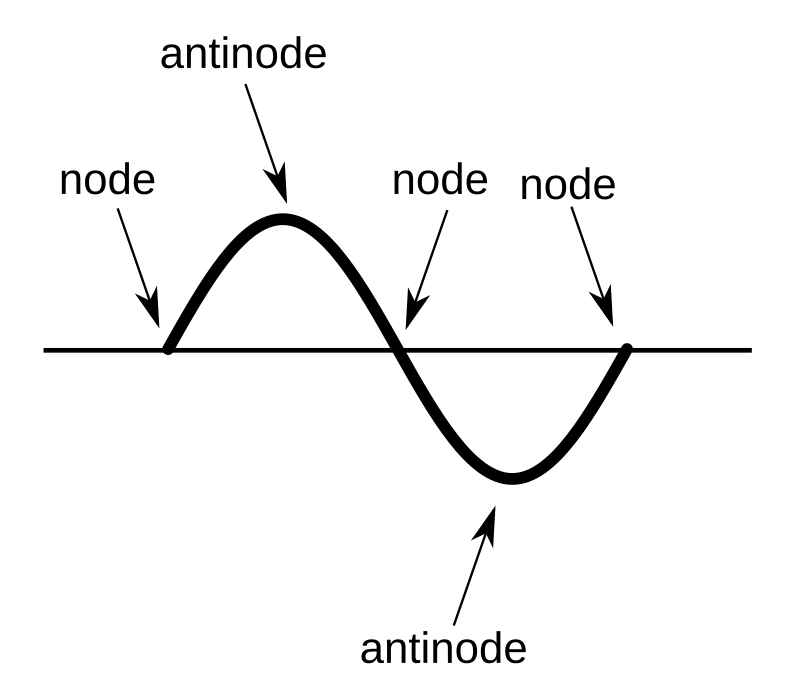 I expanded my theoretical model and explored whether the new version explained what I was seeing. I recreated those anomalous results and carefully observed what part of my model was right and what was wrong as I tweaked my approach to reed work. Each time I was wrong, it challenged my model and added to the picture.

There are several forces acting upon the reed other than our breath. I choose to think of breath force in terms of air flow rather than just a pressure gradient. This allows me to find the best shape of the reed so that it catches the wind like a sail. It's also possible to harness the other forces in action at the same time much in the same way.

After a few iterations I settled on a revised theoretical model which encompasses both my old approach and my new approach. I can explain and predict everything I am observing. No more anomalies. 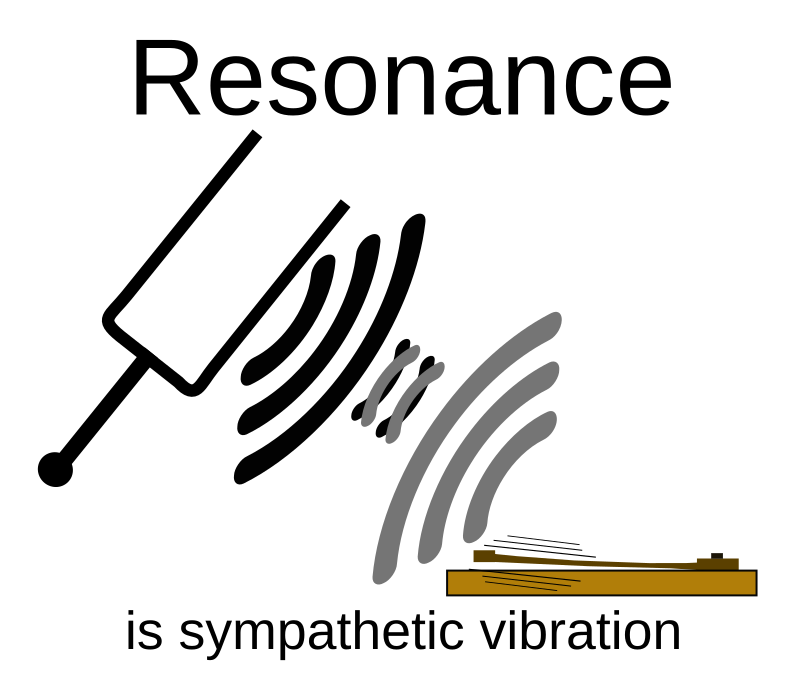 A harmonica isn't very complex - there are only 20 moving parts (the reeds). But the deeper you look for the things that make it play well, the more you find the things that can go wrong. There's a lot going on inside this simple technology.

In my model of all the forces in action, the reed must play a supporting role.

What's exciting is that I can use this new approach to get excellent results with less time and effort than before I went down this path. I'm not done exploring; I think sympathetic reed work has a lot more potential to offer.